It’s okay to ask for help. 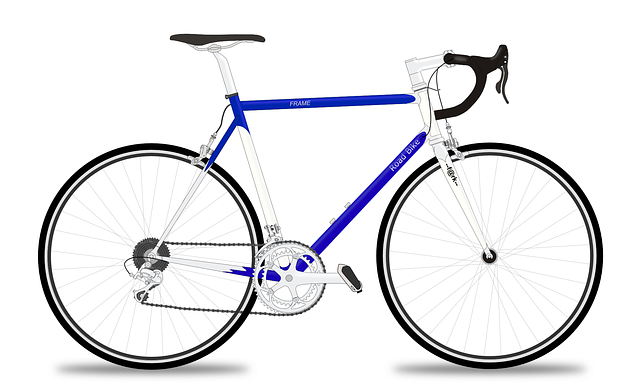 Over the last few months my husband has been training for a bike event, the Ride 100 which is a London based event following the Olympic Road Race route. It is a sought after event to complete. After 3 years of entering and not being successful in the ballot, he was shocked and more than a little overwhelmed when his fourth attempt got him a place. My husband loves his bike riding but isn’t the most motivated person on the planet (who is with 2 children draining our energy on a daily basis). this, however has made him sit up and make a decision to do this, and commit to the training schedule. We also made the decision as a family, as he would need our support to do this.

It has been a family commitment. He is often out for long stretches at the weekend, fitting it around my work schedule and the boy’s activities which means that very often our time as a family is limited. However, the boys are so proud of their dad and he is showing them how being focused on a goal of something you really want to do can really help motivate and inspire you.

Anyway, last weekend we were coming home from my parents after a half term break with his bike on the roof. He had been fitting in some training while we were away. Long story short, me, popping into Waitrose, him driving round the car park while waiting for me, forgetting about the height restriction and knocking his bike off the roof and you can guess, destroying the bike, the back windscreen of his car, and his pride in the 10 minutes it took for me to buy that pint of milk.

The boys were devastated, and so was he and for a couple of hours it was trying to work out what to do about it all, the car, the bike, everything. I have never seen him so upset, he is my optimistic, positive person in my life and I had to give him time to be miserable (which is okay by the way). I made a decision in that moment that I knew he wouldn’t like, I used social media to explain the situation and ask for help.

And the response was fantastic.

People hunting out bikes in their garage, asking husbands and friends and generally rallying round to see if they could help.

I was so grateful.

When I told my husband what I had done he was really cross with me, until I showed him the comments thread under my post.

He was embarrassed by what had happened, but no-one paid attention to that, in fact, people were empathising. Letting me know that they had, or knew someone who had done the same themselves!

He has borrowed an awesome bike which total fits the bill and is back on top of his training.

The learning from our experience.

Don’t be afraid to ask for help. It’s hard, I get it. We want to be the person who is coping with everything, we don’t want other people to think we are not coping with something in our lives, or not managing. The thing is, we can’t do everything on our own, it would make life a lot harder if we try. Believe it or not, people are wired to want to help and support others, it is in our make-up and nothing gives us more pleasure at being able to help out a friend or person who needs help in a given moment, it makes us feel good too.

This experience restored my faith that it is absolutely not an admission of failure to admit something had gone wrong. It showed me that if we are honest with ourselves, and others, the benefits can be huge. In this situation, it also taught my husband that asking for help could also have enormous benefits and got him back on track.

So, onwards and upwards with the training and the 31st July!

Wishing you all an awesome week.